In past days, when there used to be a blockage in sewer pipes and drain at anyone’s home, people use to call a plumber for diagnosing the issue. But, salute to the advanced technology because its video pipe inspection service can exactly repair the pipeline and the plumber had no other option than to dig out across that pipeline and look for damage or blockage.

In case you were still not aware of this awesome technical plumbing services Dubai, then you should surely look more at its numerous benefits as follows –

Easy to locate the damage area

One of the main advantages of doing video pipe inspection when you suspect pipe leakage in your home is its ability to locate the exact position under the problem. After the plumber knows where the leakage exists, he would dig only that limited area to repair the damaged pipe.

Easy to locate the blockage

In a house where kids exist, this is normal to face clogging of sewer pipes or drains. The children do throw one or the other thing into sewer pipes accidentally, or sometimes intentionally that ultimately causes blockage in the pipes. In such cases, all you require to do is appoint the video pipe inspection service and understand the exact area of blockage.

Genuinely, when people suffer any blockage in sewer pipe at home, a plumbing maintenance company in Dubai www.ahtwmaintenance.com has home remedies to clear that blockage. Such remedies might be solved the issue on a temporary basis, but there is probably that your ignorance may lead to some serious problem with time. 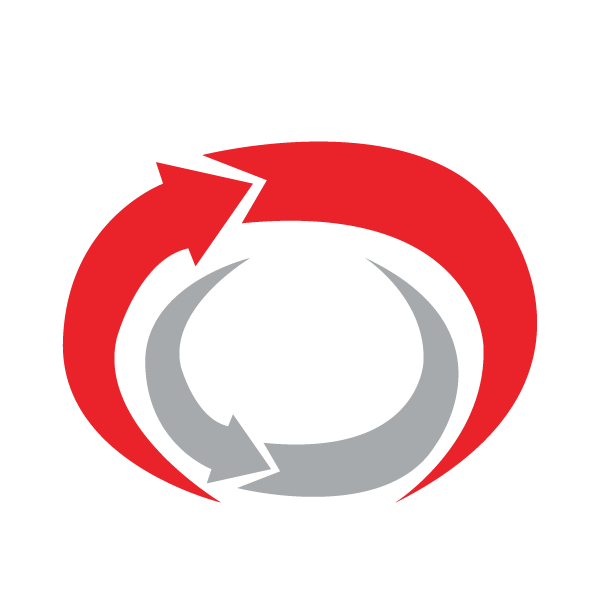